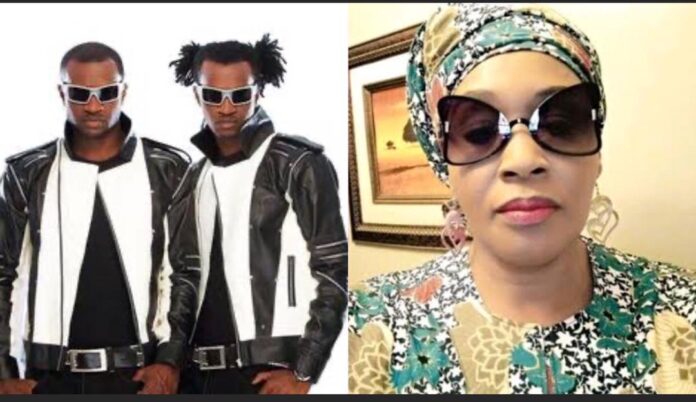 The Investigative Journalist took her Instagram Page to disclose that the two brothers only parted ways on social media to make people believe they were separated.

According to her, Nigerians are smart but not intelligent, that was how Psqaure’s gimmick could be believed by many of them.

READ ALSO: Don’t try marriage if you don’t have at least N10M in your account – Solomon Buchi advises women

Kemi Olunloyo hinted that PSqaure will start crowdfunding for their new album, noting that it is not a new thing as international artistes do that a lot.

“Nigeria’s PSquare singing twin duo NEVER broke up. Only place they did was on Instagram. Nigerians are smart but NOT intelligent #SBNI I won’t be surprised if they start crowdfunding too like DAVIDO and myself to fund a new album. Nothing wrong with that. US artist do that @kickstarter all the time