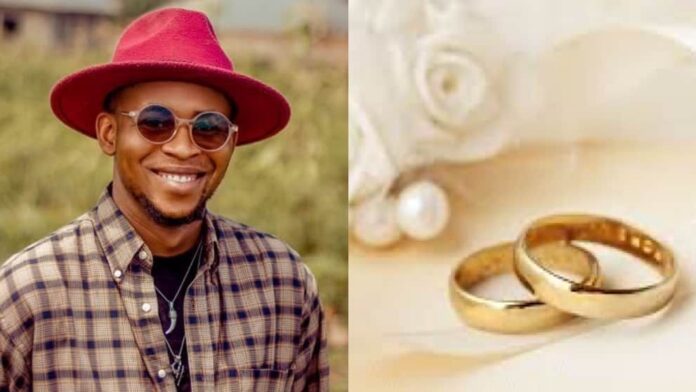 Nigerian life coach, Solomon Buchi has advised women who are planning to get married to have a change of thought if they don’t have at least 10 million naira in their accounts.

The young man took to the micro-blogging platform, Twitter to dish out what many people tag has controversial thought to the females seeking marriage.

Solomon Buchi said futher that ladies would have a steady income of 400 thousand naira in addition to the 10 million naira before acceptung any marriage propersal.

“No woman should think of marriage if she doesn’t have at least 10m Naira in her account with a steady monthly source of income of at least 400K Naira.”

Meanchise, his statement was recived with reactions from tweeps, while some supported him, others berated his controversial statement.

Read some reactions below;