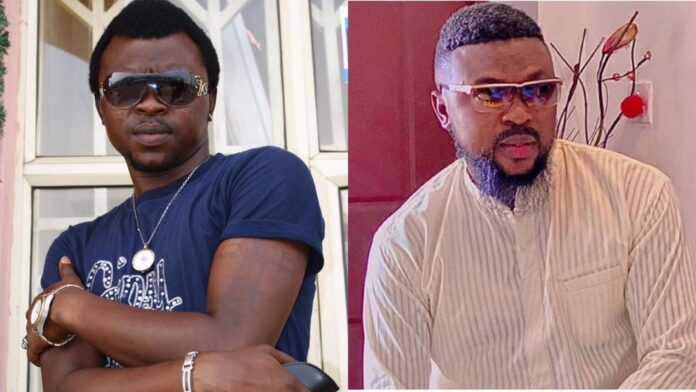 According to KenInfo Not only a competent actor but a movie director, a movie producer. His nickname on stage is Awilo. He always celebrates his birthday on the 15th of January every year.

There are some facts that might interest you more about the Nollywood star, Kolawole Ajeyemi

2. His father is a popular musician, Ajeyemi.

4. Kolawole and Toyin welcome a bouncing baby boy a month after their wedding in August 2019.

5. He has an O’ level degree daughter called Temitope Ajeyemi from his previous marriage.

7. He’s also the founder and CEO of Kolawole clothing’s, a company that makes native wear and shoes.

8. He started his acting career under the tutelage of Segun Ogungbe.

9. He got his nickname ‘Awilo’ from the rugged roles he played in his movies.