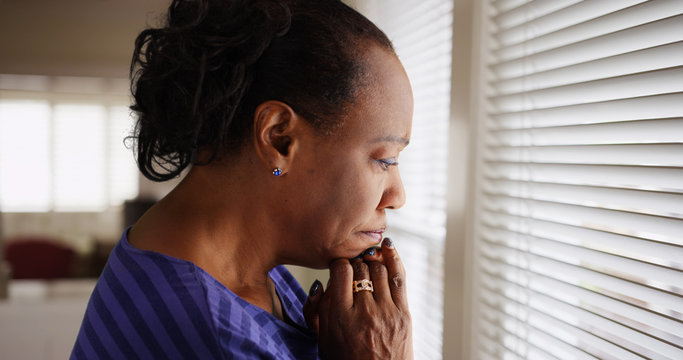 A mother-in-law has been impregnated by her son-in-law after moving to her in-law’s house to take care of her daughter who just gave birth.

A Twitter user identified as @Stansbaby made the disclosure on the microblogging platform that the old woman went to take care of her daughter who had just put to bed 4 months ago.

According to her report which shocked everyone, the 42-year-old woman moved into her son-in-law’s house while her daughter angrily left.

“Mother in law (42)came for omugwo 4 months ago and is currently pregnant for her daughter’s husband
Daughter moved out of the house and her mum moved in completely things Dey happen oo.

Mother and son in law ( 37 ) are friends and colleagues,( probably dating low key )daughter met the guy and liked him, they got married
A huge mess , that’s why she was bold enough to move in , her daughter stole her man.”