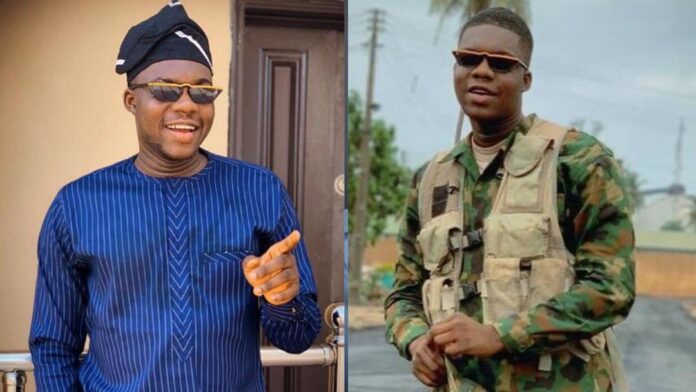 The Nigerian Navy has revealed why they have not released Popular comedian, Abdulgafar Ahmad better known as Cute Abiola from their detention.

His fellow skit maker, Mr Macaroni brokered the news about his disappearance and that made the Navy issue a press release disclosing that he’s in their custody.

According to The Punch, Naval spokesman, Commodore Suleman Dahun, when questioned about the release of Cute Abiola, said Ahmad’s (Cute Abiola) case is an administrative matter and is being treated as such.

“An administrative process is on regarding the matter. Period!”  He affirmed.