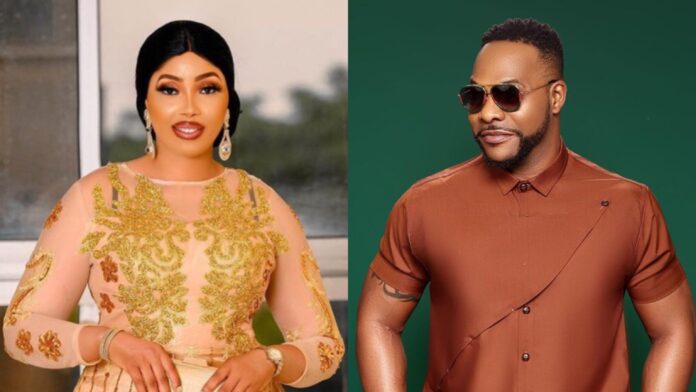 Bolanle Ninalowo, also known as Nino, is a Nigerian actor, film producer, and businessman he is happily married to his beautiful wife, Bunmi.

According to Wikipedia, Bolanle was born on the 7th of May, 1980 in Ikorodu, Lagos, Southwestern part of Nigeria.

Bunmi Ninalowo is the wife of Nollywod actor and producer, Bolanle Ninalowo. Bunmi was born on the 10th of Sept 1981. Bolanle and Bunmi got married in a court in the United States in 2007.

Bunmi is an active user of Instagram with 328k followers as of May 2022. Her username is @queennino_b.