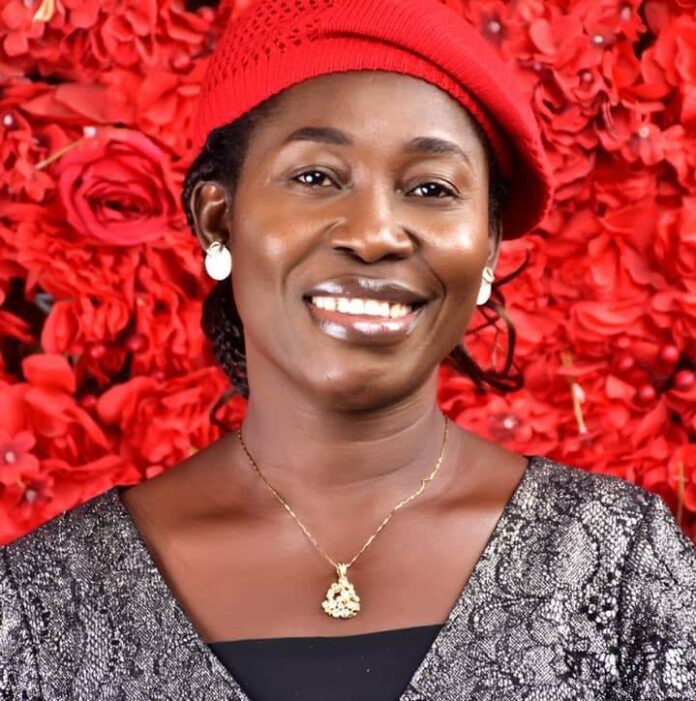 Osinanchi Nwachukwu is a late prominent Nigerian gospel singer who was well known for the song ‘Ekwueme’ in 2017.

The song ‘Ekwueme’ made her popular in 2017, it’s had 71 million Youtube viewers. There are some things you need to know about this late gospel singer.

Ten Things You Need To Known About This Late Gospel Singer, Osinanchi Nwachukwu