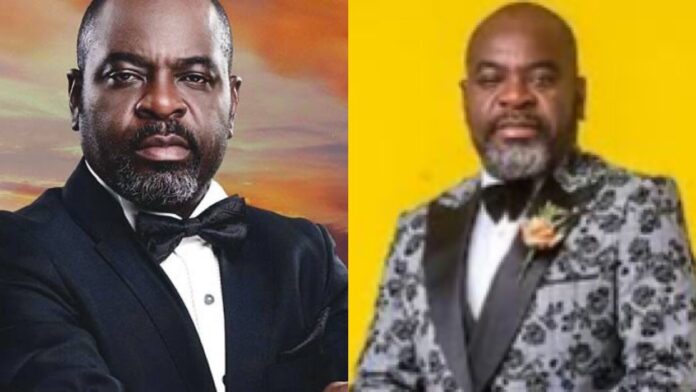 Funsho Adeolu is a Yoruba Nollywood actor, scriptwriter, movie producer and director born on the 9th of May, 1988 in Ondo State.

He is well respected because of his ability to interpret roles perfectly. He is a multitalented actor and movie producer. He’s skilled, hard-working and creative.

Ten Things You Need To Know About Funsho Adeolu

2. He is an indigenous of Ondo State, the Southwestern part of Nigeria.

3. He bagged a Bachelor’s Degree in Guidance and Counselling at Ondo State University.

5. He started his movie training at the Money Desk in Festac, Lagos State.

6. He entered the movie industry through English movies before entering the Yoruba movie.

7. He became famous when he was featured in the movie ‘ Countdown at Kunisi ‘.

8. He was married to the love of his life, Victoria Adeolu.

10. Their union is blessed with two children; Olamide Adeolu and Akorede Adeolu.