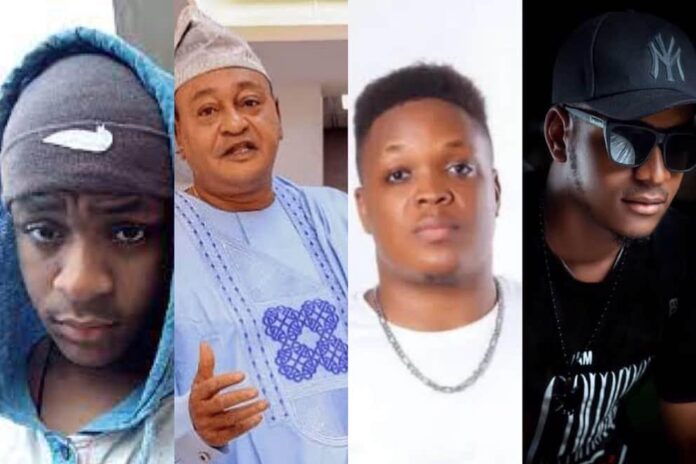 Veteran Nollywood Actor, Prince Jide Kosoko is one of the top actors in the country both in Yoruba and English movies.

The 67 movie star has been acting for decades and he is seen as a role model to many actors in the industry.

The three sons of the Nollywood actor are Tunji, Muyiwa, and Tunde Kosoko. They are doing fine in their endowments.

Tunji Kosoko is the first son of Nollywood actor, Jide Kosoko; Tunji was born on the

Tunji got married to Bosede Onoriewe on Saturday, March 15, 2015, in Lagos.

Ademuyiwa Kosoko is the second son of Nollywood actor, Jide Kosoko. JAdemuyiwa is an actor and a photographer.