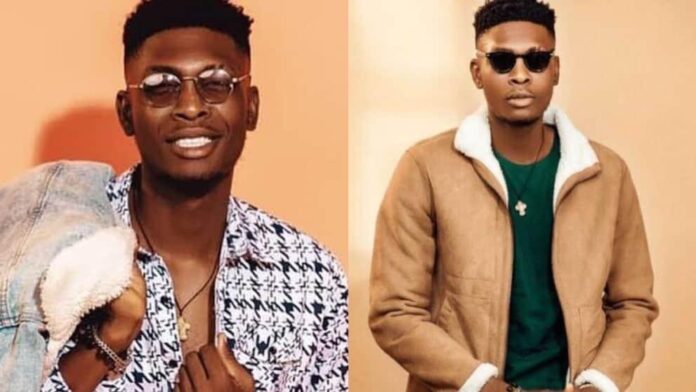 Former Big Brother Naija housemate, Sammie had revealed that his mother gave him a sum of 900 Naira when he was leaving the house to the reality TV show.

Sammie who took to Twitter to reveal this said he was residing with his mom in Zamfara and his mom could only afford to give him 900 Naira when he told her he was going to the BBNiia show in Lagos.

The ex-housemate disclosed that his mother was selling in a small and now that God has blessed him, he will open a big store for his mom.

“Today has been a rollercoaster of emotions for me! Sat down at my mum’s small shop remembered when I told her I was going to Lagos for bbn, she didn’t understand but she gave me 900naira and said that’s all she had!
My hustle will pay off and I will open a big store for her! Folded hands.”