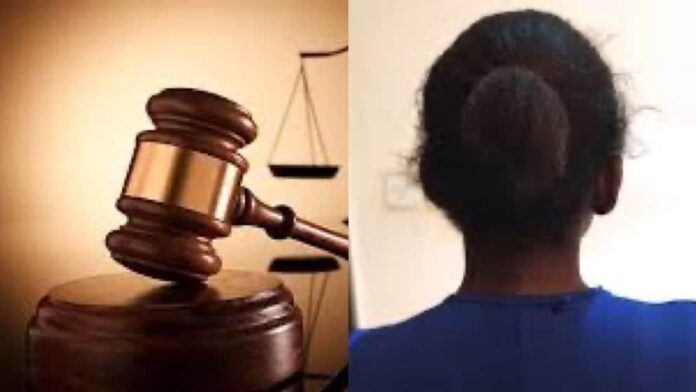 Another case of raping a minor has been reported in the country following the alleged defining of an 11-years old girl in Jos, Plateau State Capital.

Joel Jacob who is a 42-year-old man has been arrested by Plateau State Police for sleeping with a minor and has been remanded in a Jos Correctional Centre.

According to Jacob, he claimed it was not his doing and that he was tempted by the devil to rape the minor.

The police report that the victim is the friend of the man’s daughter and he forcefully slept with her when she went to see her friend.

The police prosecutor, L.P Fombot, told the court that the minor had paid her friend a visit but she did not meet her at home.

Fombot revealed the victim, however, met Jacob alone at and he allegedly dragged her into his room, threatened to kill her with a knife, and had carnal knowledge of her.