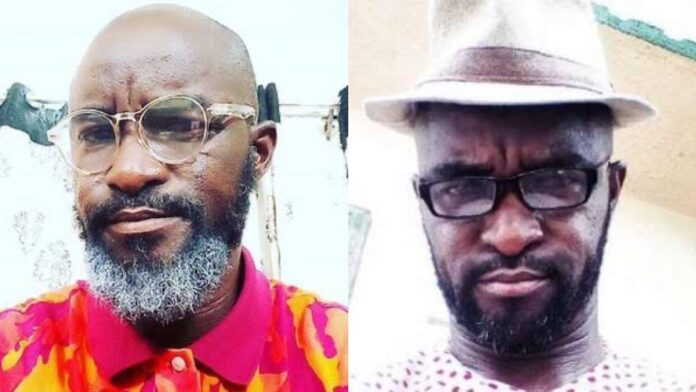 The biography of Richards Oguntimehin popularly known as a Don Richard. He is a producer and director who acts in both English and Yoruba movies.

Don Richard was born in the 1970s in the Bariga area of Lagos but hails from Ondo State, the Southwestern part of Nigeria.

Don Richard is a Nollywood actor and producer born in the 1970s in Bariga, Lagos, Southwestern part of Nigeria.

He was born and brought up in Bariga. He spent all his childhood in Bariga which has really contributed to his lifestyle and way of acting.

He then proceeded to Abia State University where he obtained a bachelors degree in Economics. Thereafter, he went to UNILAG for his masters and he studied Political Economy.

Don Richard Oguntimehin’s career started in 1989 as a production assistant for Mercyllina Ihenasho on Nigerian Television Authority (NTA 10). After which he continued with Danladi Bako, on Morning rides, Mirror In The Sun, Behind The Cloud, Master sports, etc.

He began acing from the English movie industry before he later ventured into Yoruba movies. He revealed that he had started acting since his secondary school days

Don has acted in several movies since he joined the industry. Some of them are;

Is Don Richard married? Don Richard is happily married to his beautiful wife and their union is blessed with children.

Don Richard is active on Instagram. His handle is @donricharddonking.

Don Richard Net Worth is yet to be ascertained