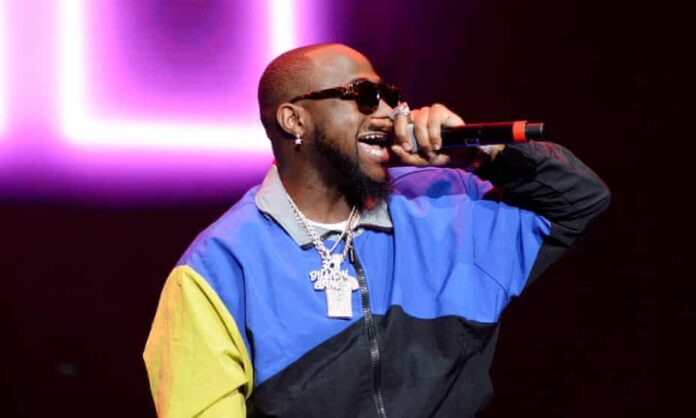 Nigerian singer, David Adeleke popularly Davido has made an announcement on Saturday that he will donate a sum of 50 million naira across Nigeria.

According to The Punch, Davido is using the money that came from his N100m challenge which shockingly increased to N201m in three days.

READ ALSO: “If Nigerians were intelligent, they will know PSquare never broke up” – Kemi Olunloyo

The singer took to his Instagram page to make the announcement where he stated he will add N50m to the donation he received from his fans and colleagues.

Davido is surprising his well-meaning fans with the announcement as he is set to give back to society.