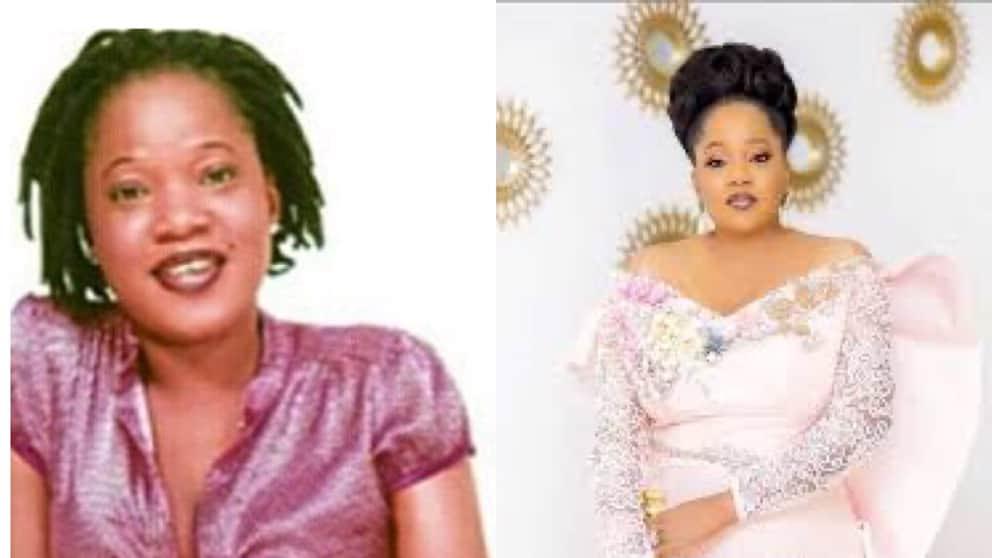 Talking about Toyin Abraham Ajewole, she is a Nollywood actress, filmmaker, director, philanthropist, and producer.

She is popularly known as Toyin Abraham. Her nickname on stage is ‘Alakada’. Let’s look at some things you don’t know about her.

10 Things You Need To Know About Toyin Abraham

1. Toyin Abraham is from Auch in Edo state

5. She’s the CEO of Toyin Herbal, a company that deals with products for women with infertility issues.

7. Surprisingly, she got into politics in 2015 but she had to withdraw because of Nigerians comments.

8. Aimakhu is her father’s name while Abraham is her grandfather’s name but she and her family concluded to change the name in 2016.

9. She married Adeniyi Johnson in 2013 and they divorced due to Johnson infidelity.

10. She married to Kolawole Ajewole in 2019 and they bore a son called Irewole Ajewole