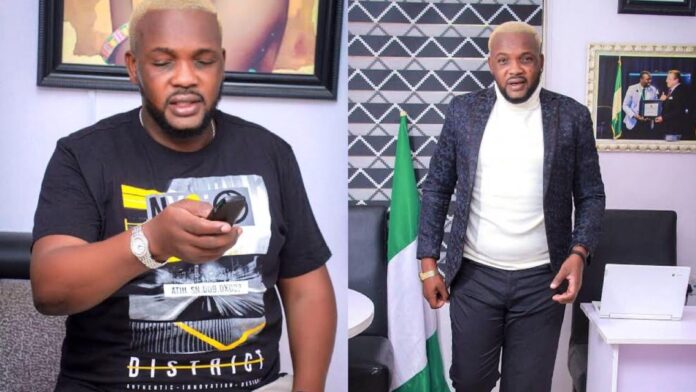 Yomi Fabiyi is a Nollywood actor, producer and television personality. Talking facts about Yomi Fabiyi, he celebrates his birthday on May 31.

According to WikiNg, the actor was born in the Shomolu area of Lagos and he grew up there. Yomi hails from Abeokuta Ogun State capital.

There are some ten facts you need to know about Yomi Fabiyi, which have made him unique among his colleagues in the industry.

2. He was married to a British wife Fran but got separated after 5 years of marriage.

3. The actor was introduced into acting and trained by the late Babatunde Omidina popularly known as Baba Suwe.

4. He became famous after he was featured in ‘Ona Abayo’ a movie where he played a dual role.

6. His mother who is identified as Folawe Fabiyi is late.

7. His Sibling’s Name is Peter DJ Flex and Ruka.

10. He posted on his Instagram page on April 2 this year that he has reverted to Islam.